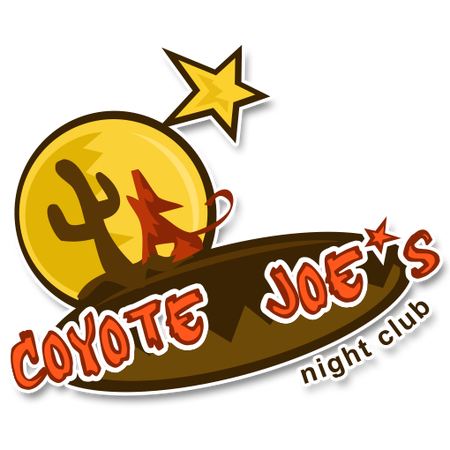 Ray Fulcher was born & raised in the small town of Harlem, Georgia and grew up on many of country music’s best songwriters & storytellers.
Some of his biggest influences were Alan Jackson, Keith Whitley, Lynyrd Skynyrd, Eric Church & George Strait.
Inspired to go out and buy a guitar after seeing Eric Church In concert at the Georgia Theatre in Athens, Georgia when he was 21 years old Ray finished school at the University Of Georgia & moved to Nashville to chase the dream of writing songs & being an artist himself.

Today he is one of music city’s most in demand songwriters having co-written two number 1 singles with Luke Combs.
The triple platinum “When It Rains It Pours” & 5 week number 1 single “Even Though I’m Leaving” are just two of his 16 cuts on Luke’s debut & follow up releases.

Ray’s most recent EP he released as an artist, “Somebody Like Me” has amassed over 16 million streams since its release in the summer of 2019 & features the single “Anything Like You Dance”.
Ray has toured with Morgan Wallen, Chris Janson, Matt Stell & many more & will be on Luke Combs’ “What You See Is What You Get” Fall Tour which will include a two night stand at New York City’s legendary Madison Square Garden.

Ray signed a worldwide publishing deal with Universal Music Publishing/River House Artists in the fall of 2019.

This event is for ages 21+, you must have valid id to enter.